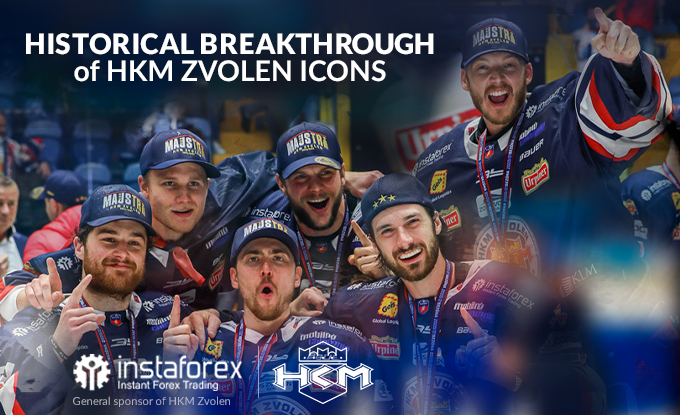 InstaForex has been the general sponsor of the professional Slovak ice hockey club, Zvolen, for 9 years. We send our special congratulations to our long-time friend and partner! Four hockey players from HKM Zvolen got bronze medals at the Beijing 2022 Winter Olympics.

Here are the names of the heroes: Peter Zuzin, Milos Kelemen, Christian Pospisil and Marek Dyaloga. As part of the Slovak men’s national team, they played the third-place match against Sweden and took the lead. 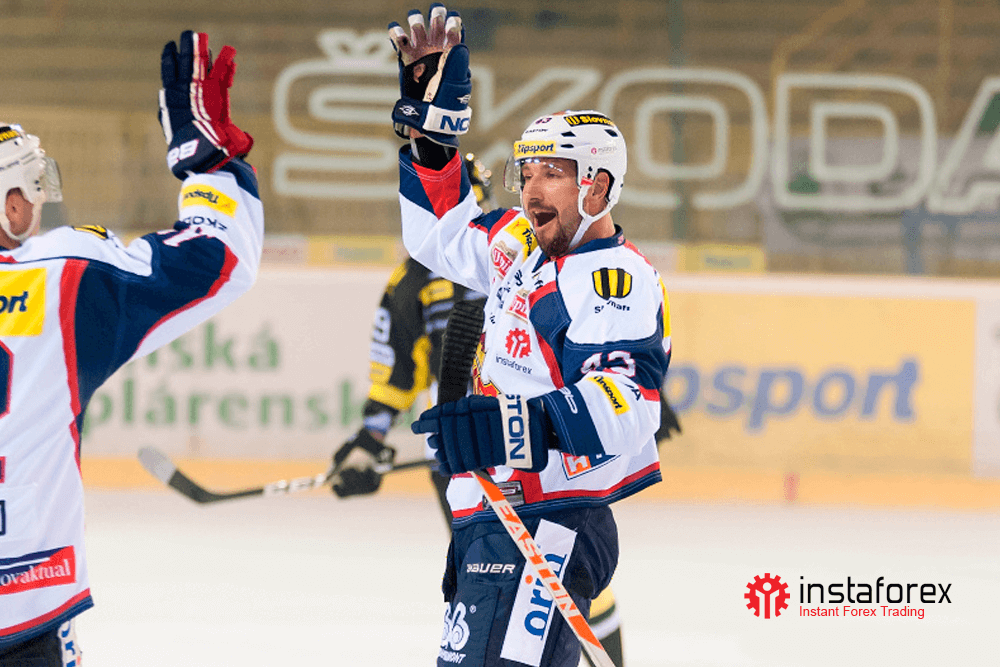 "Miracle on ice”, "historical success” - that’s the way journalists called the triumph of Slovak players at the tournament in Beijing. This is the first Olympic medal in history for the Slovak national team. However, it has already scooped 1 gold, 2 silver and 1 bronze medals at the World Championships.

Previously, the biggest success of the Slovak national team was the fourth place at the Vancouver 2010 Winter Olympics.

Slovakia scored a sensational victory over Sweden in the third-place match at the Beijing Olympic Games. The Slovak players defeated their opponents by 4-0. 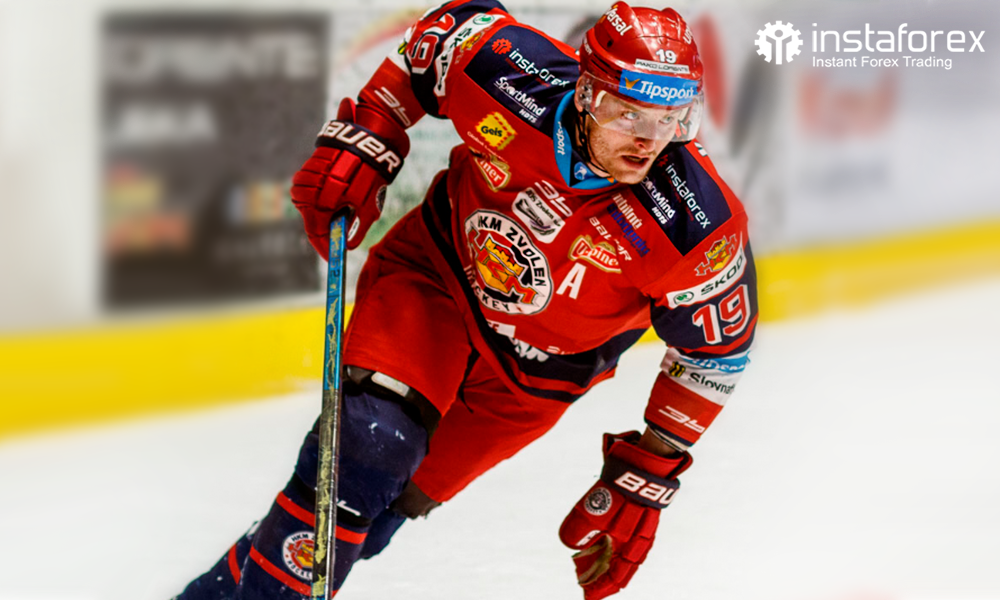 Notably, Slovakia and Sweden had already met each other at the 2022 Olympics. In the group stage match, Sweden beat Slovakia 4-1.

Overall, the Slovak team has played 7 games in Beijing, winning 4 times. Most notably, it defeated the US in the quarterfinals. However, Slovakia lost to Finland in the semifinals. 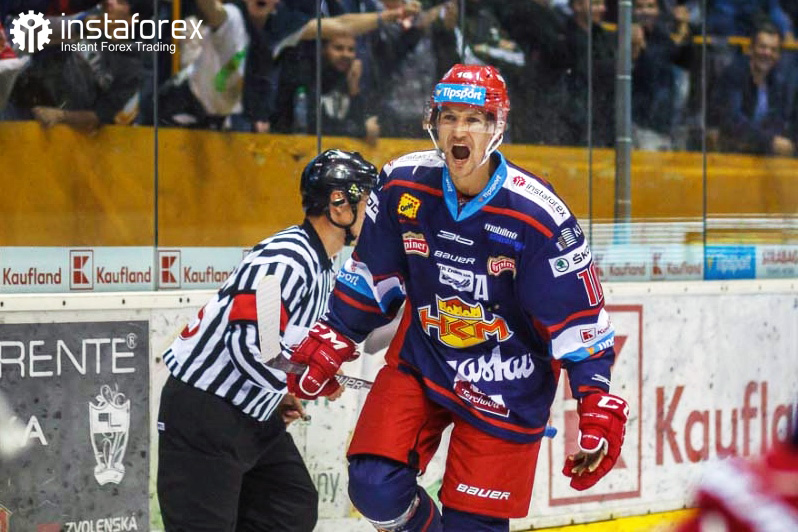 We are confident that the Slovak players will repeat their remarkable success. HKM Zvolen is the oldest Slovak ice hockey club playing in Tipos extraliga. It has already fostered several generations of talented players. Moreover, among other things due to partnership with InstaForex, it maintains high standards nowadays.

HKM Zvolen will play 5 matches to end the 2021/2022 season. Currently, it is taking the lead. We track the progress of Slovakia’s players and root for them to win the playoffs.

Trading hours on August
We are happy to introduce new versions - 2.0.5 and 2.0.6
The number of installations of the FX.CO app in the Play Market has already exceeded 1 million!
Our company's brand ambassador Vishy Anand achieved considerable success in the second tournament of the Grand Chess Tour
Please be aware that Meta Platforms Inc. has changed the ticker symbol
The FC Borussia Dortmund, the regional partner of the international fintech company InstaForex, took second place in the Bundesliga
Vedeți mai multe
Nu puteti sa vorbiti acum?
Puneti intrebare in chat.